We travelled along the Turquoise Trail through the Sandia Mountains between Albuquerque and Santa Fe, New Mexico.  Along the Trail we passed through a tiny town of 132 people called, Madrid.﻿
In the Disney Touchstone Pictures comedy Wild Hogs, starring John Travolta, Tim Allen, Martin Lawrence, and William H. Macy, four middle-aged wannabe bikers take a road trip from Ohio to the West Coast spending time in New Mexico. The movie was almost entirely filmed in New Mexico.

The majority of the film was shot in the former mining town of Madrid. After the town’s mine closed in the 1800s, it became somewhat of a ghost town until the 1970s when artists began to settle in the village. Today, it is a thriving artists’ colony complete with shops, galleries, restaurants, and bed and breakfasts.
This is a picture of Maggie’s Diner that was built specifically as a set for the movie.  Today, Maggie’s Diner is not a restaurant, but a gift shop dedicated to selling anything, “Wild Hog”. 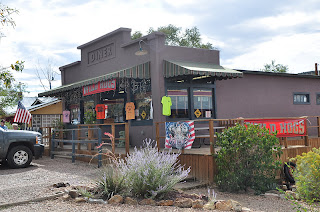 We had fun wandering through the many shops that lined the street. 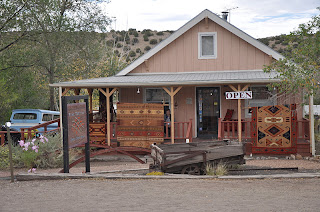 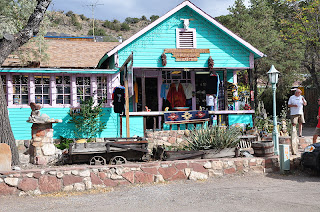 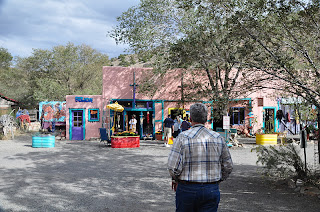 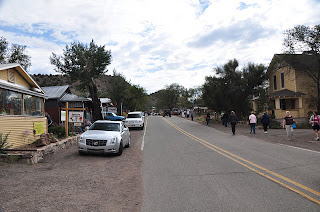 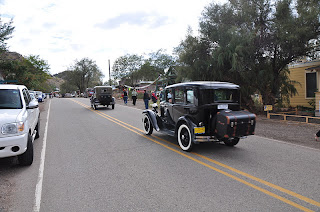 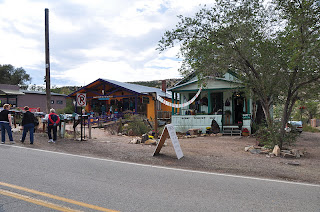 There is no quilt shop in Madrid.  It looks like there is an opportunity to renovate a house like this and open a quilt shop!  All the traffic that travels through Madrid, passes right by this front porch.  Hmmmmm, consider the possibilities. 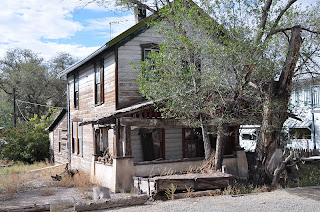 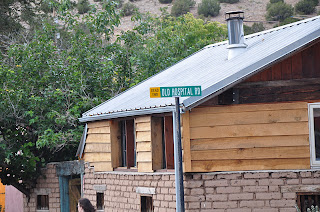